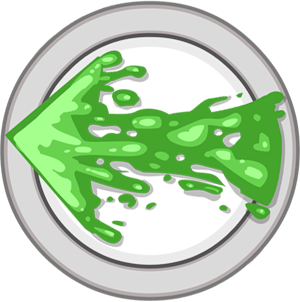 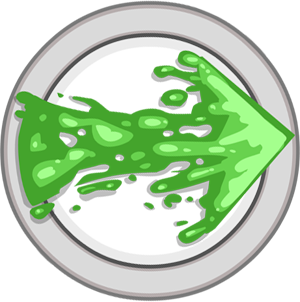 Super Moto Barf is an arcade-style side-scrolling avoidance game. There's also barf. Lots and lots of barf. You're a surly old man on a moto with a hankering for ham, a cantankerous attitude, and a gnarly case of indigestion. Avoid obstacles and barf on everything in your path!

Score survival points for distance covered. Barf on enemies to stun them and score points. Run over stunned enemies for extra points. Pick up ham legs to keep your barf supply full. Grab special fiery ham legs for an invincibility power up. Barf your way to victory!
Game Updates
Coming in October to the App Store and Google Play. The full and free versions of the game are headed to the powers that be for store approvals as we speak! We have a free version for you to try — ride 100 cobblestoned blocks and see for yourself. Full version is just 99 cents with 3000 blocks of game play!
About Us
We are three ex-pats who called Granada home for many years. An artist, a writer, and a programmer who observed our town through friendship and over tapas. After one of us almost got run over by a wayward moto late one night, and two of us almost got run over in a sunlit plaza just days later, we started to view the chaos of the streets in a new light. This is our artist's rendition of the town that we love and the fully ridiculous rendering of how mean the streets could be if people behaved more like cartoons.
Follow Us!
Share your high scores and screenshots on social media! Compete with players around the world! Check out the official leaderboard on Twitter @supermotobarf